Tanzania, officially the United Republic of Tanzania, is a country located in East Africa bordered by Kenya and Uganda to the north; Rwanda, Burundi, and the Democratic Republic of the Congo to the west; and Zambia, Malawi, and Mozambique to the south. If you’re looking for an unforgettable vacation destination, look no further than Tanzania! 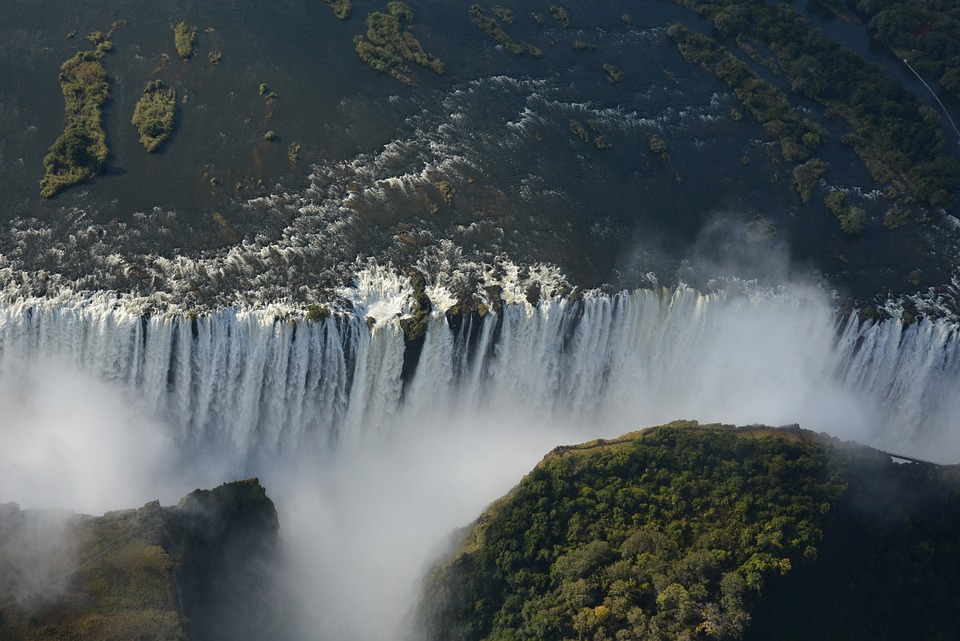 Victoria Falls is one of Africa’s natural wonders and a stunning sight to behold. If you’re planning a trip to South Africa, be sure to make time for a detour to Victoria Falls—you won’t regret it! Not only does Victoria Falls boast massive waterfalls that plummet from dizzying heights, but it also offers fantastic game viewing in nearby national parks and reserves. A visit to Victoria Falls is an experience you’ll never forget! Here are some more reasons why 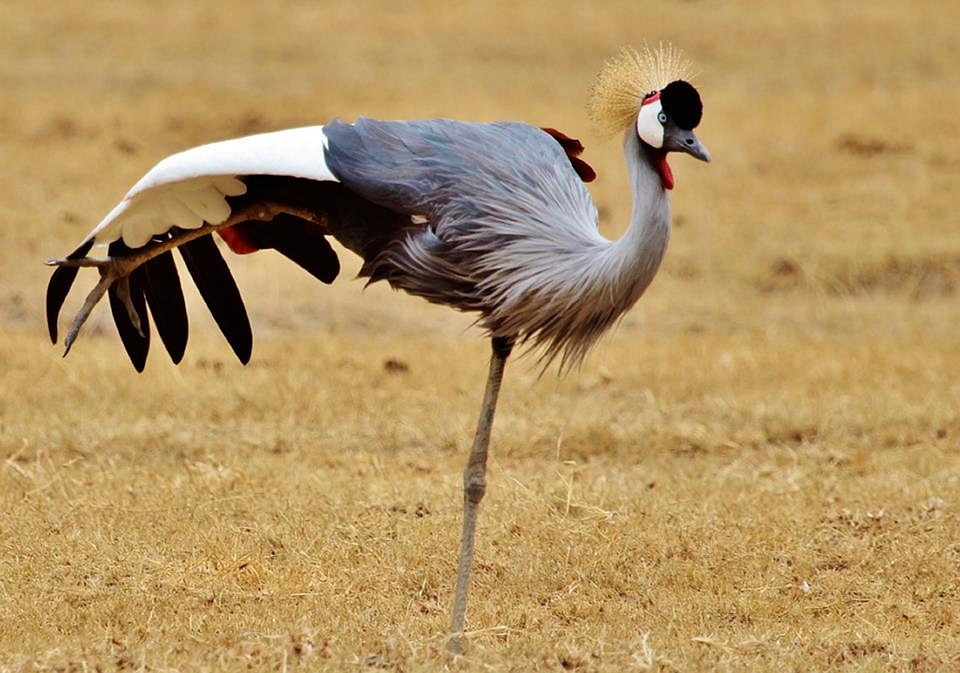 Considered one of Earth’s hot spots, due to its diversity of species and habitats, The Serengeti National Park covers 5,800 square miles, making it one of Africa’s largest game reserves. The park is most famous for its annual migration. Over several months each year, millions of animals head towards what is thought to be a permanent watering hole in search of food and water. 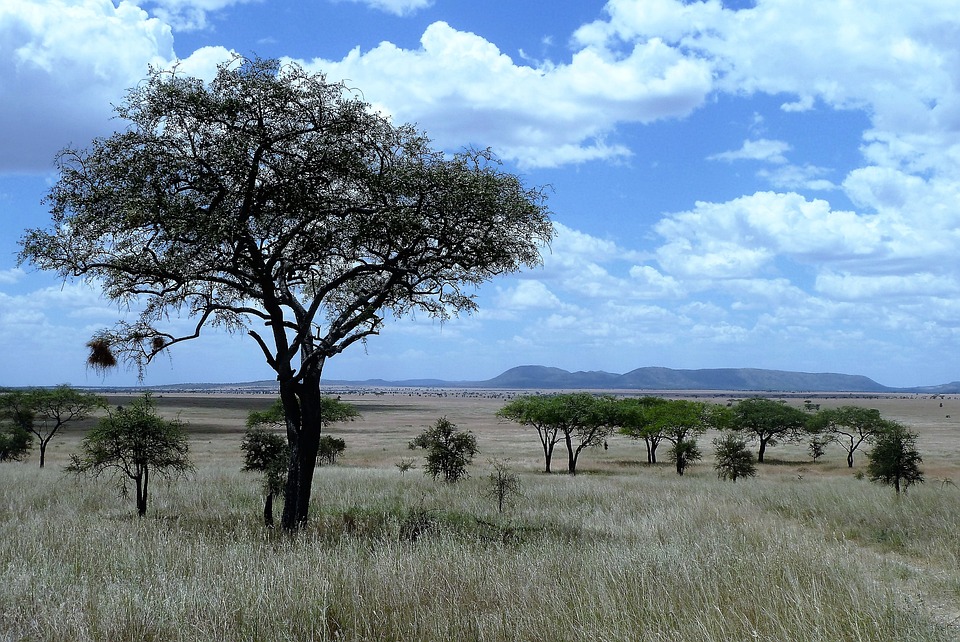 If you want to see a place where the man lived with dinosaurs, check out Olduvai Gorge. This valley in northern Tanzania is home to some of the earliest known human ancestors and has been called the cradle of humanity. Today, many paleoanthropologists still make pilgrimages to Olduvai because it provides some of our best insights into how early humans developed, died out and evolved over time. The fieldwork here goes on every day—so why not take part? 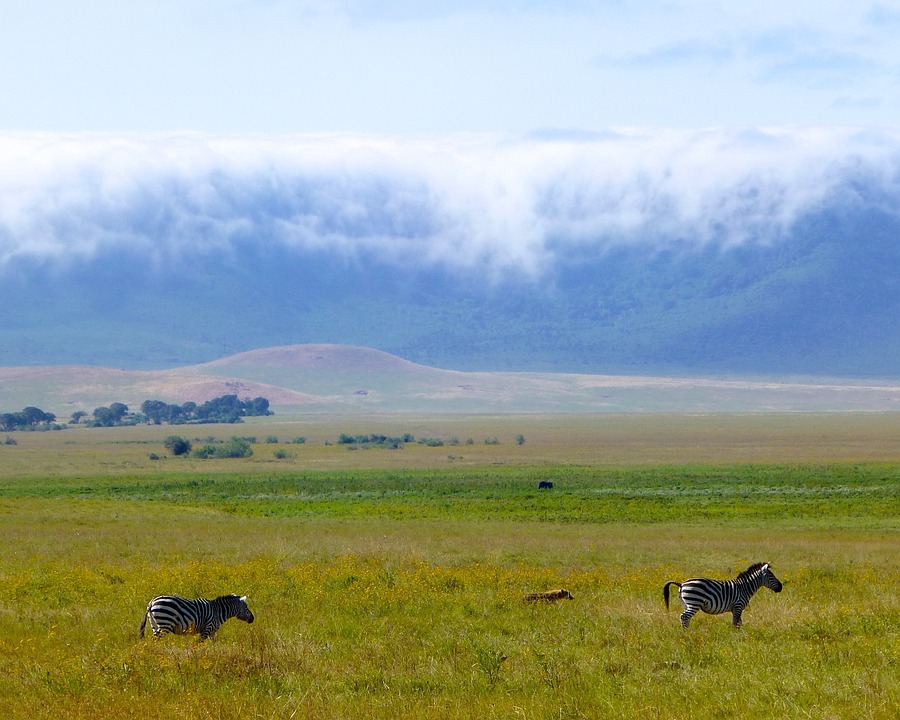 The Ngorongoro Crater is a massive volcano in Tanzania that provides some of Africa’s most spectacular and diverse wildlife viewing opportunities. The floor of the crater contains several thousand acres of rich grasslands and volcanic cinder cones. These grasslands are home to many herbivores, including various species of gazelle, zebra, eland, topi, hartebeest and oryx. 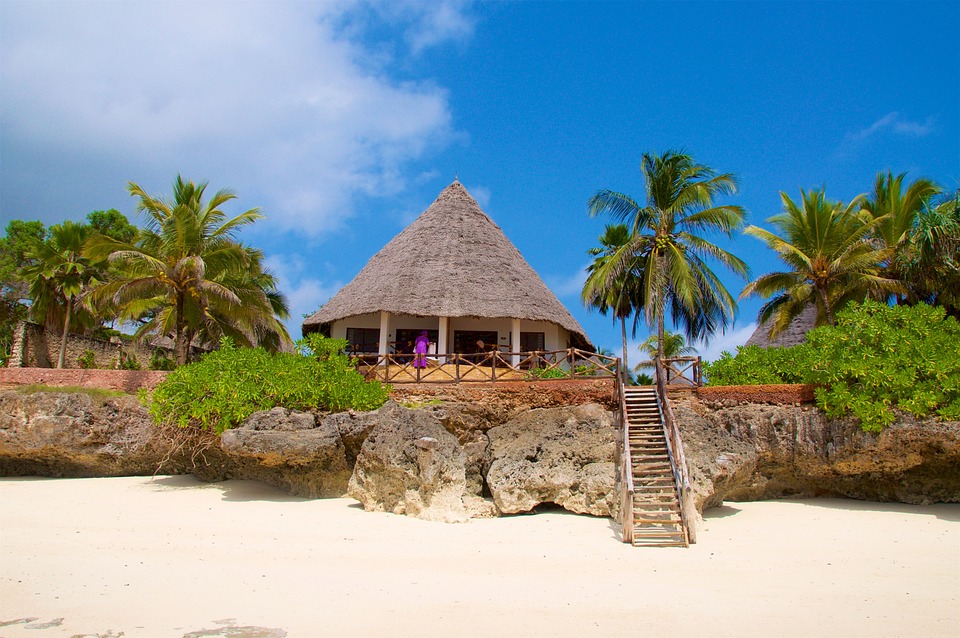 Visiting Zanzibar on your vacation visit to Tanzania is like getting two destinations for one. Not only is it an island and therefore a very unique tourist attraction, but it’s also home to Old Stone Town—home to historical architecture and sites, which are rare in Africa. 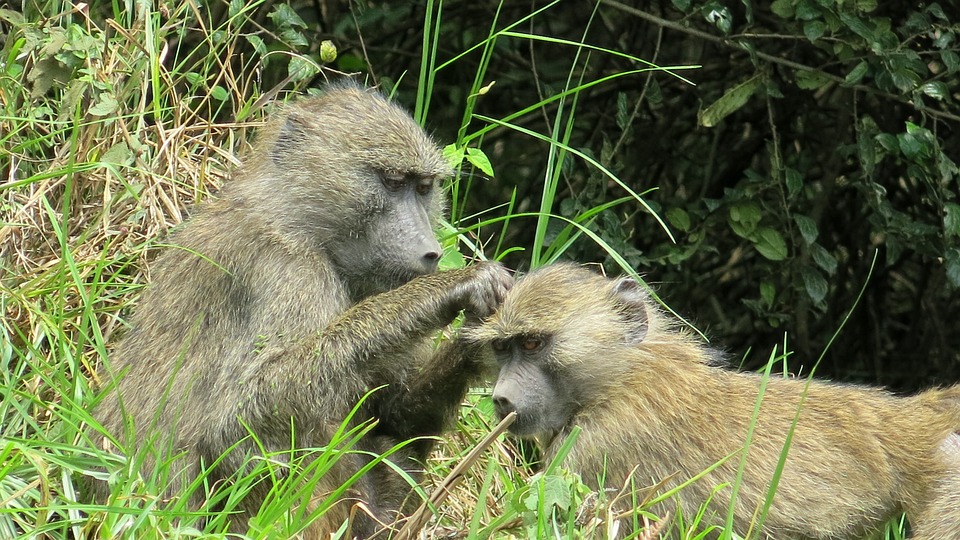 Arusha National Park was created in 1948 and covers an area of 1,968 square miles. The park is known for its wide variety of animals and has over 550 species that live on it. The national park is home to one of Africa’s most popular animal attractions: Kilimanjaro Mountain. 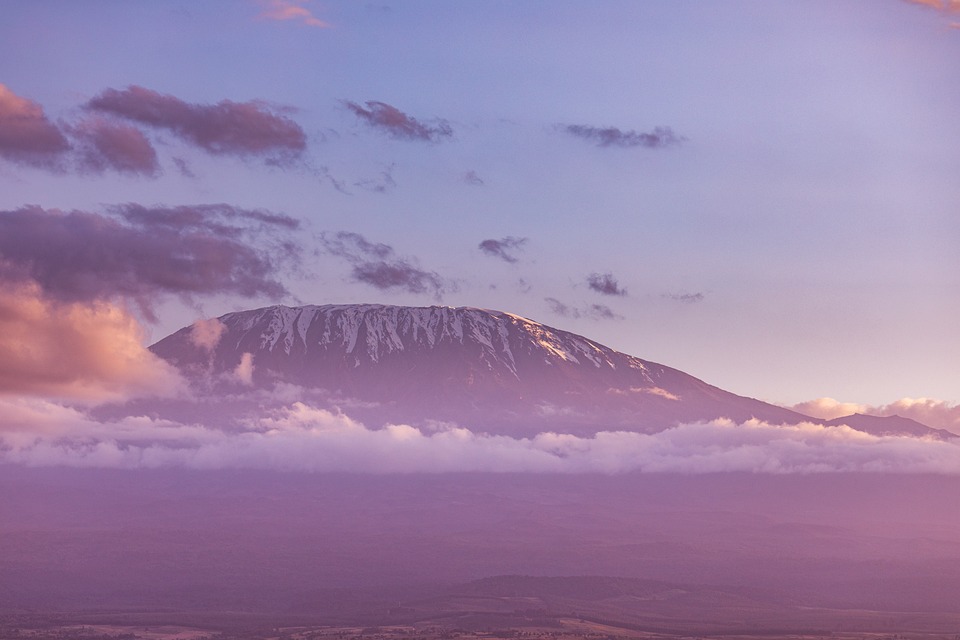 Located in Kilimanjaro National Park, Mount Kilimanjaro is not only Africa’s highest mountain but also one of its most visited. It’s a perfect place for thrill seekers to hike up, and after reaching Uhuru Peak at 5,895 meters (19,341 feet), you can cross it off your bucket list! However, before you go hiking up through Africa’s largest parkland, consider a few things. 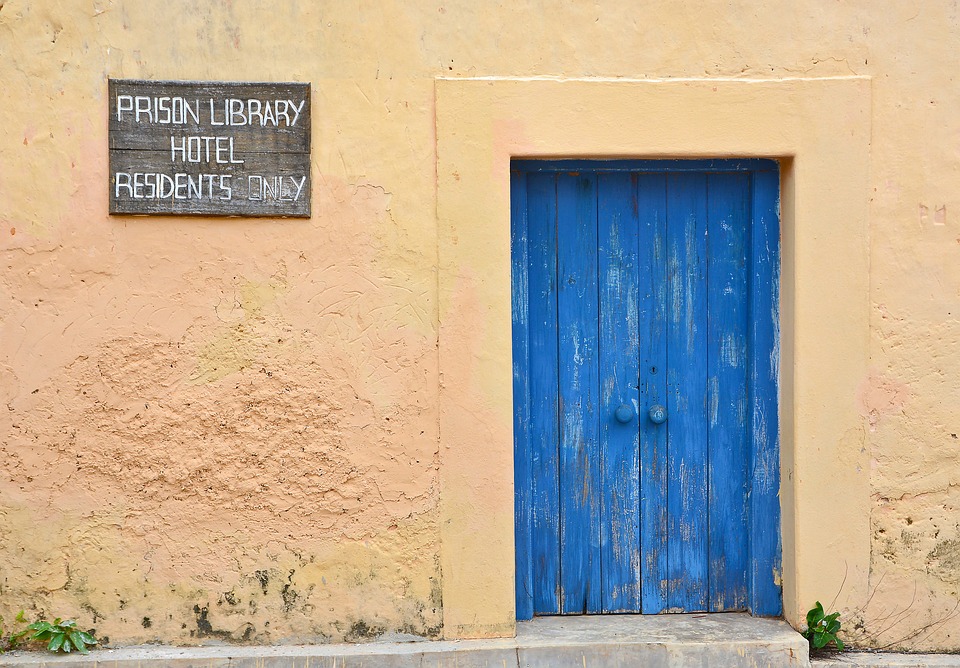 Stone Town, on Zanzibar Island, is one of Africa’s top holiday destinations. From beautiful beaches to great hotels and stunning architecture, there are many reasons why you should make it your next vacation destination. Check out our top 10 reason here. 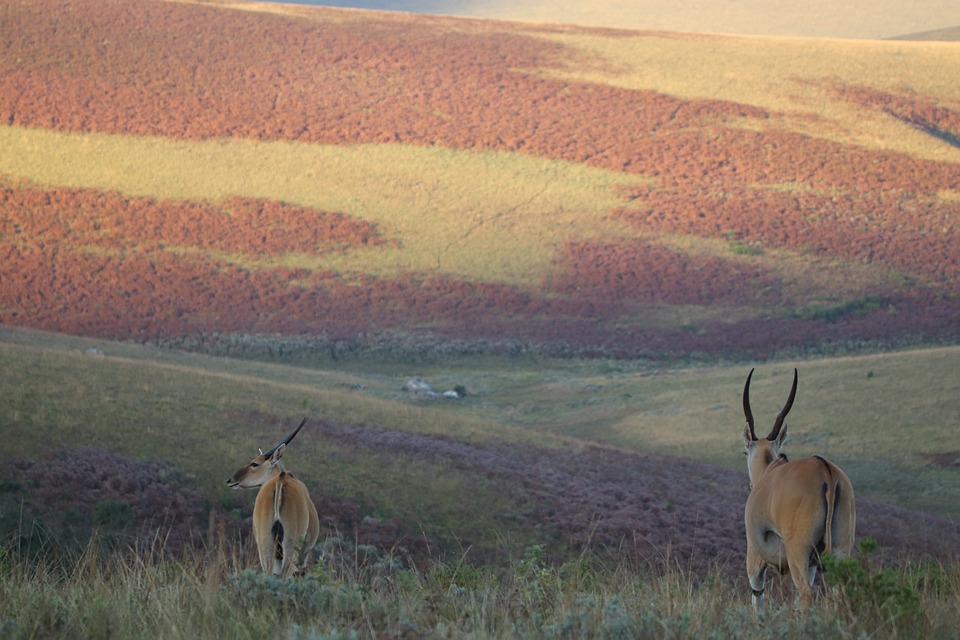 It’s hard to find a location in Tanzania that is more breathtaking than Nyika National Park. There are few parks on earth with so much animal and plant diversity, especially when it comes to its many rare or endangered species. With grassy plains and highland forest, there’s no shortage of space for massive herds of wildlife to roam freely. Visitors can spot some of Africa’s most iconic animals here: zebra, giraffe, wildebeest and gazelle. 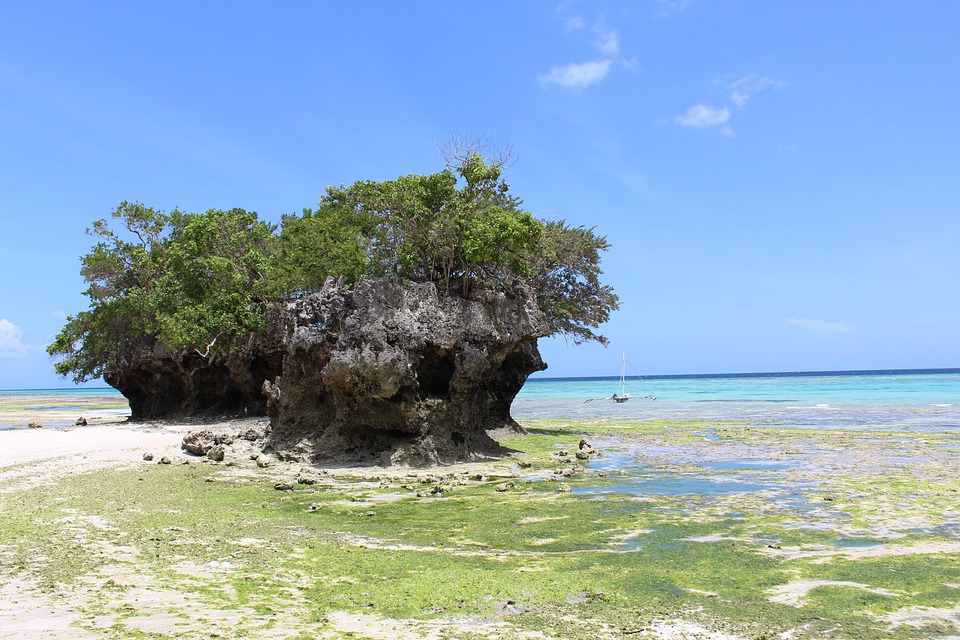 If you have a fear of big waves, it may be best to stay away from Pemba Island. Home to some of Africa’s biggest waves, Pemba is a Mecca for experienced surfers and swimmers alike. If you’re more land-based, there are plenty of beautiful beach destinations to spend your time on, with Zanzibar also within easy reach.